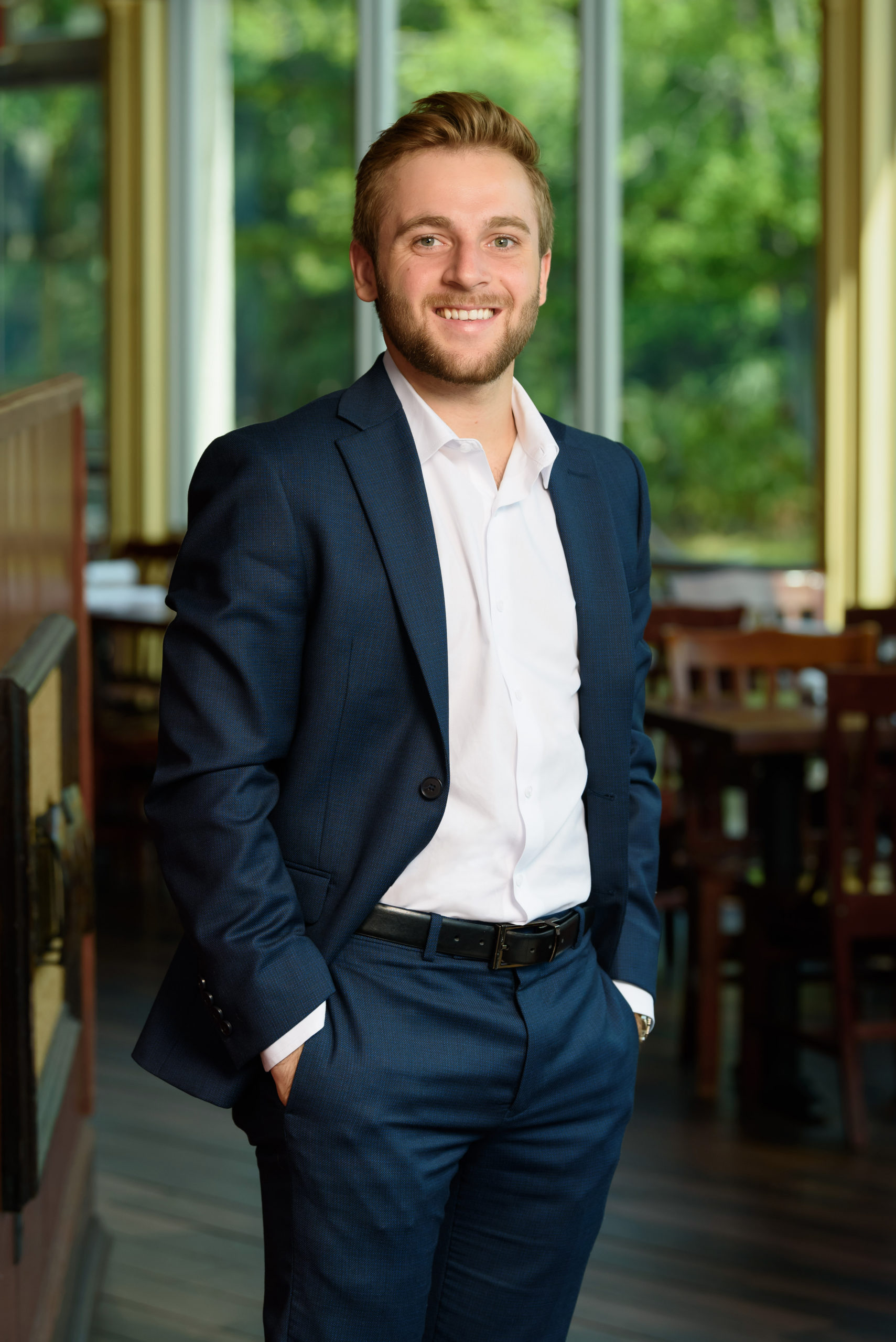 Nick Lodovico joined North Avenue Capital in 2022 as a Business Development intern at the company headquarters in Ponte Vedra, Florida. While interning for NAC, Nick finished his bachelor’s degree in financial planning at the University of North Florida. After graduation, Nick joined the NAC team full-time in May of 2022.

Prior to being a part of North Avenue Capital, Nick played Division I college soccer at North Florida, up until his junior year when COVID-19 hit. Nick then earned an internship at Northwestern Mutual, where he continued to be competitive, but this time off the pitch. He earned his 2-15 license to sell insurance and was one of three interns asked to continue working for the company.

That same year, he was approached by Oceanway FC, a semi-professional soccer club. Currently, Nick captains Oway FC and has helped in the growth and success of the club on and off the pitch.

Soccer has been a focal point in Nick’s exposure and understanding of the world, and, as a result, he hopes to travel the globe someday and immerse himself in various cultures. Because of the sport, he’s encountered many different cultures, people, and perspectives.